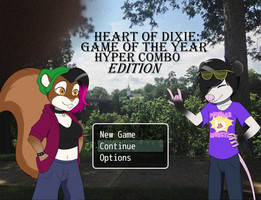 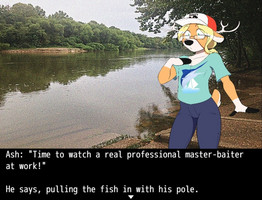 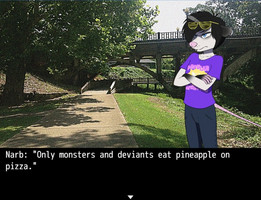 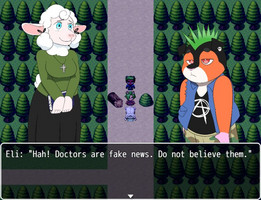 This update doubles the size of Heart Of Dixie, adding an entirely new storyline complete with 3 new dates, wherein you play as a girl dating guys this time!

Ive also added many songs to the soundtrack as well, from a musician I discovered who was kind enough to let me use his tunes! Check out the title screen to see!

Hyper Combo Edition bumps up the games price by 1$ to compensate for the extra work and expense I had to use, but it is intended as a free update for anyone who already owns the game! If it doesnt let you download it, and you already owned the 5$ version previously, contact me on Twitter at @Songplay_Cartel and I can give you a free copy to upgrade to.

Get Heart of Dixie